What are you not saying? 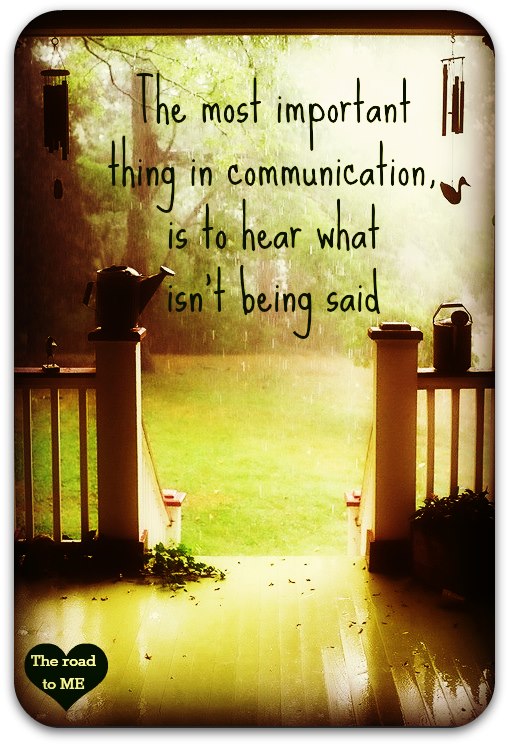 Do you ever get hit with a message over and over again to the point where you just can’t ignore the synchronicity?

This has been my week. It started with seeing a music video posted on a group page I belong to on Facebook–Beyoncé’s song Listen. If you can’t feel the emotion behind that song you need to get yourself checked-out! Whoa! Follow that up with someone else posting Sara Berellis’ song Brave, which had me singing along “Say what you wanna say, and let the words fall out, honestly I wanna see you be brave.” Not long after that my daughter was playing Katy Perry’s new song Roar. I escaped the house and all the social media forums and went to get some groceries. Lo and behold, what was playing on the overhead while I was picking ripe peaches? John Mayer Say… what you need to say.

Do you see a pattern there or is it just me?

Let’s see. I have 3 book ideas burning it my imagination which I am waiting until the kids are in school full time to start writing. I have a love of public speaking (yes, I know I’m weird) and only one engagement booked this fall. Could it be either of those that the Universe is encouraging me to get a move on?

Or is it something deeper?

Have you ever had messages from the Universe and wondered what God is trying to tell you?