Seeing Yourself in Others 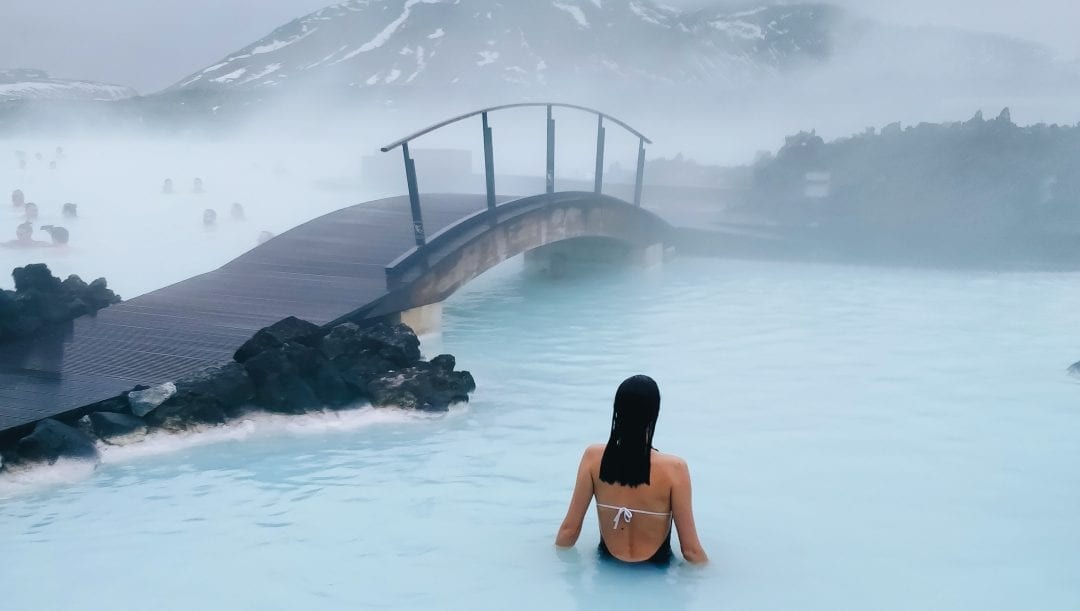 It was meant to be a relaxing bookend to a glorious day. We headed to the hot tub right after dinner, our tummies full and my muscles loose from the heavy pour on my one glass of wine. Though the evening temperature was mild, we had played in the snow chasing moose for photographs most of the day and were ready to melt into the bubbling waters under the starry sky.

When we got to the hot tub, nine of the twelve spots were occupied by young, giggling, gossiping women and my hopes for a relaxing soak instantly vanished. I sat Anderson on my lap, so we could all fit. The young ladies decided to head to the indoor pool instead. I was relieved as they departed one by one and only two remained.

The girl who sat in the corner proceeded to explain why she would not leave the heat of the hot tub, “the pool is too cold, and my leg muscles cramp up. I need the heat.”

She avoided eye contact, though I sensed she was talking directly to me. “I have a disability, it’s hard for me to walk. I’m also small for my age but I’m going to be sixteen soon. I’m a Halloween baby. Well, actually, born November 1st. This bathing suit is a size 8 even though I’m almost sixteen.” She barely took a breath between each staccato sentence. Her hands fidgeted with the bead at the end of the tie of her bathing suit.

Rod and the boys stayed silent and turned towards each other almost to create a bubble around themselves from the onslaught of conversation. They didn’t speak because the girl’s silence was never held for more than a millisecond.

The girl continued to tell me about her family—a family constellation that sounded very familiar—a step-father and a biological father, cousins, aunts and uncles, grandparents from the step-father side of the family, and her mom, the one who bought her the size 8 bathing suit. They had a family tradition of spending Thanksgiving in Jasper every second year, and in Banff on the opposite years.

A wise woman had recently challenged me to engage in curiosity and be in conversation with someone I would normally avoid, and this situation was certainly the case. Not only because all I had wanted was quiet time relaxing with my family, but also because the girl in the corner of the hot tub reminded me of all that was inside of me that I tried to run away from my whole life. Being from a broken home, being the different one in the family, not wanting to make eye contact because I always thought people could see in my eyes all the shame I carried from my past. But I also knew the pain of being silenced, of having so much to say but terrified of telling the truth. We fill the silence with inconsequential fluff. Don’t stop talking too long or someone might ask you the question you don’t want to answer, the one that will break your life open.

So, I sat in the one-way conversation with the girl in the corner and compassionately let her fill the silence that she dreaded as much as I once had feared, and sometimes still do.