Inclusive terminology: What does it all mean? 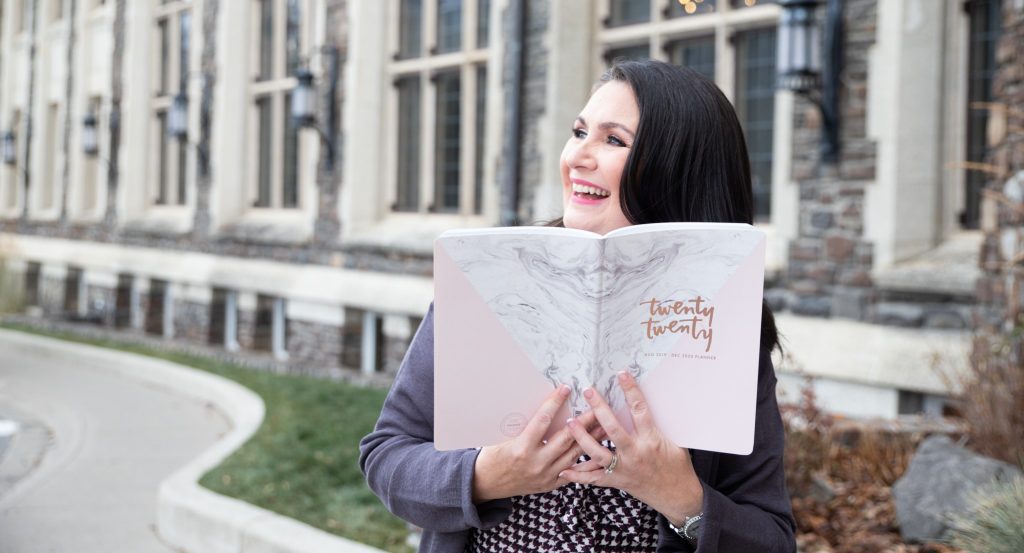 Every generation has its own lingo. I grew up in the eighties with terms like rad and hang ten and gag me with a spoon. Today my teens use words like simping and poggers and I have no clue what they’re talking about. But finding out your child or a friend is gender diverse might require a little more understanding as to what they’re really saying when they say, “Jordan is a non-binary demi-boy and uses they/them pronouns.”

Here are some definitions of gender diversity terminology to help you not only know what the kids are talking about but also to be inclusive of all the people in your life, at home, at school or at work.

Gender and gender diversity: Gender is a social construct that defines how girls and boys, women and men are meant to be in their culture. It defines the behaviours, characteristics and roles associated with each gender. Gender diversity is an umbrella term for anyone who does not identify and therefore take-on the roles of the sex or gender they were assigned at birth.

Gender expression: gender expression is how people like to dress, style their hair, speak, and move their bodies. This can vary from one moment to the next and doesn’t have to be permanent.

Biological sex: Someone’s sex is determined by several things including chromosomes, hormones and reproductive organs. Sex is the biological and physiological characteristics of females, males and intersex people (see below for the definition of intersex). Outside of a medical setting, we rarely need to know the biological sex of the people we interact with and rely on their gender expression instead.

Cisgender: cisgender means identifying with the sex and gender one was assigned at birth.

Non-binary: This term refers to a spectrum of gender identities that are not exclusively masculine or feminine—meaning identities that are outside the gender binary of male and female. Non-binary identities can fall under the transgender umbrella since many non-binary people identify with a gender that is different from their assigned sex. Other terms for non-binary are enby from the abbreviation NB, genderqueer, gender fluid, gender-expansive, gender creative, gender non-conforming, and agender.

Assigned Female (or Male) at Birth; AFAB AMAB: Sex assignment (sometimes known as gender assignment) is the discernment of an infant’s sex at birth. In most births, a relative, midwife, nurse, or physician inspects the genitalia when the baby is delivered, and sex is assigned without the expectation of ambiguity. An assignment may also be done before birth through prenatal sex discernment, with ultrasound, for example.

Intersex: is a term used for people who were born with reproductive or sexual anatomy of both male and female categorization.

Demiboy: Someone who identifies partly as a boy, but also as non-binary. Usually preferring he and they pronouns.

Demigirl: Similarly, this would be someone who identifies partly as a girl, but also as non-binary. Usually preferring she and they pronouns.

I hope these terms help you understand some conversations in your circles. Using the right terminology is a great way to show respect for those around you without excluding or “othering” them.

If you haven’t already, please sign-up for my newsletter here to stay up to date on all my announcements about my upcoming book Beyond Pronouns: The Essential Guide for Parents of Trans Children.