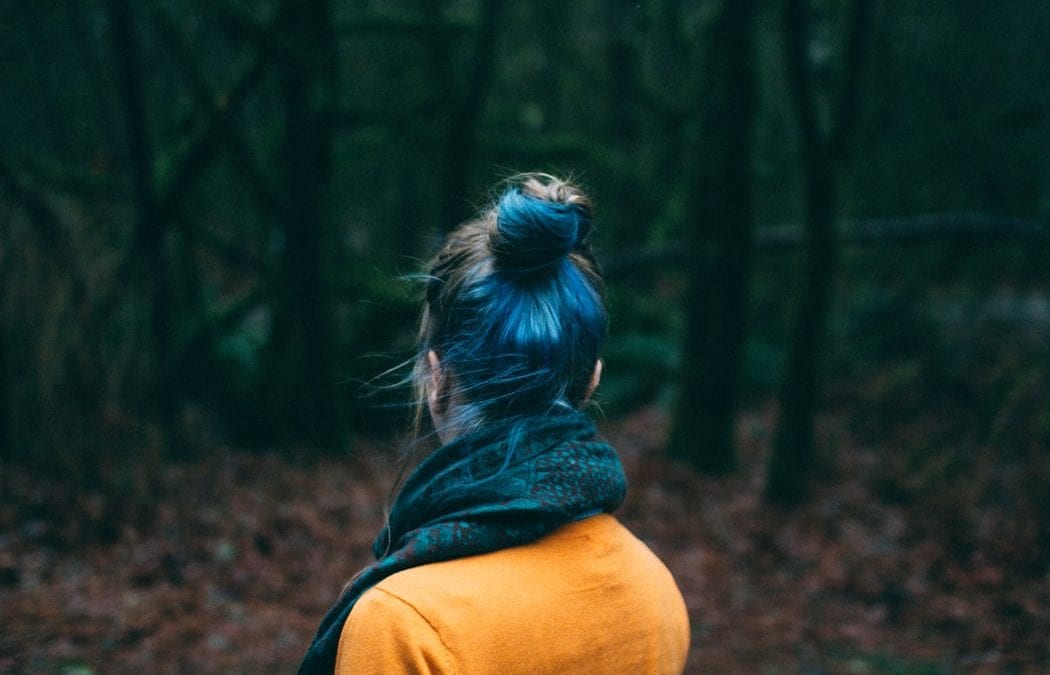 The Chasm Between Tolerance and Support 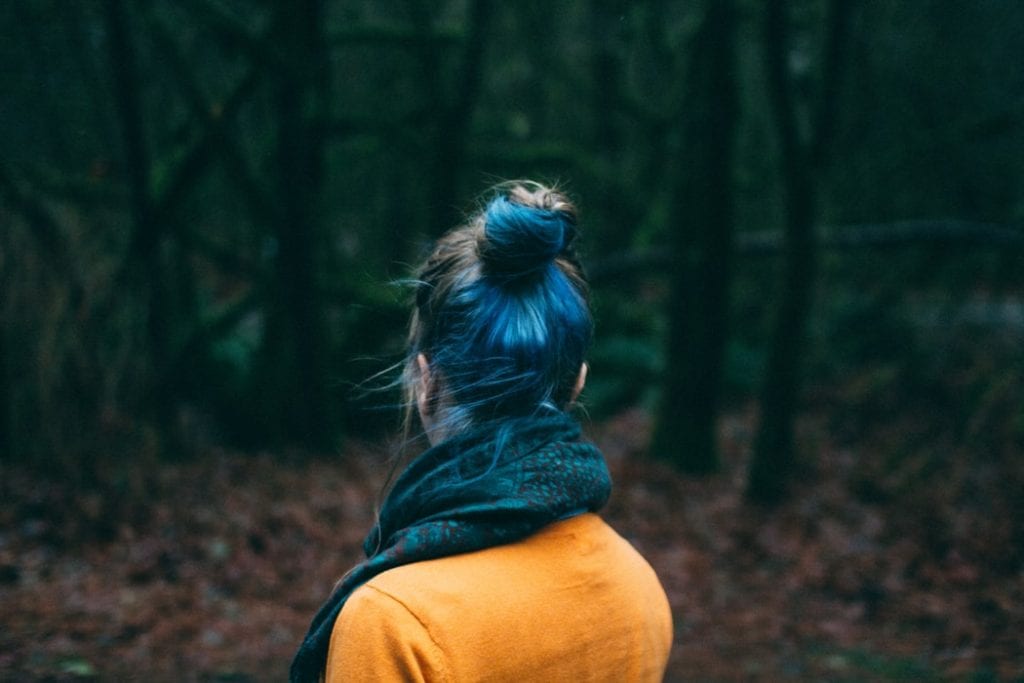 One thing I know for sure, from living and working alongside humans for the last 48 years, is that we all just want to belong and know that we matter. All of us. Every creed, race, religion, gender identity, social class, sexual orientation, ability, and age. Knowing this is the main drive for people, imagine what it’s like for someone to be told they’re being tolerated. It’s time to bridge the chasm between tolerance and support in the LGBTQ community.

We tolerate a rock in our shoe for a few steps until we can find a bench to sit down and take it out. We tolerate the horrible smell in the public washroom because we have nowhere else to go and really have to go! We tolerate, but turn our back to, the bitterly cold wind as we leave the bus shelter and wait for the bus to stop.

Admittedly, tolerance is better than hate. But we’re all hoping for more than to be tolerated, aren’t we? Tolerating someone is not a heroic act of generosity on your part. What you’re really saying is, “There is something wrong with you, but I will put up with it… I guess. You know, because I’m nice.” It feels about as warm and fuzzy as, “I have no problem with what you do in private, just don’t shove your existence in my face.” Ouch. We all just want to belong and know that we matter.

When my third child came out as transgender, and later when my oldest child said they identify more as non-binary than as the female presentation we all see most of the time, I had to check in with my own biases. I am not going to pretend that I was 100% supportive the second I was told either piece of news. Not even close. But I can tell you I did not merely tolerate the existence of children I gave birth to and raised with all the love in my heart.

I grew up in a very binary world. I had never heard the words transgender or non-binary until way into my adulthood. I had lived with my third child’s misery long enough to believe that he was much happier and healthier as the boy he knew he was, but it was more difficult for me to understand non-binary. Did it mean my oldest child was both a boy and a girl? Were they neither a boy nor a girl? It was difficult for my binary brain to grasp. But I asked. I had a conversation with them and strove to understand.

We can absolutely bridge the gap between tolerance and support. But it does require some effort. It requires seeing the humanity in others. It requires asking questions and listening with an open mind to the answers without the hidden agenda to retort. It requires getting to know people that are different from the people in your immediate circle. And the most difficult part, it requires that you drop some of the right and wrong thinking that our current political and media climate is cultivating.

Support was not a linear overnight event for me, and I am not judging anyone who still needs to bridge the gap between tolerance and support… as long as they are making the effort to bridge the gap and not looking for accolades for being tolerant.